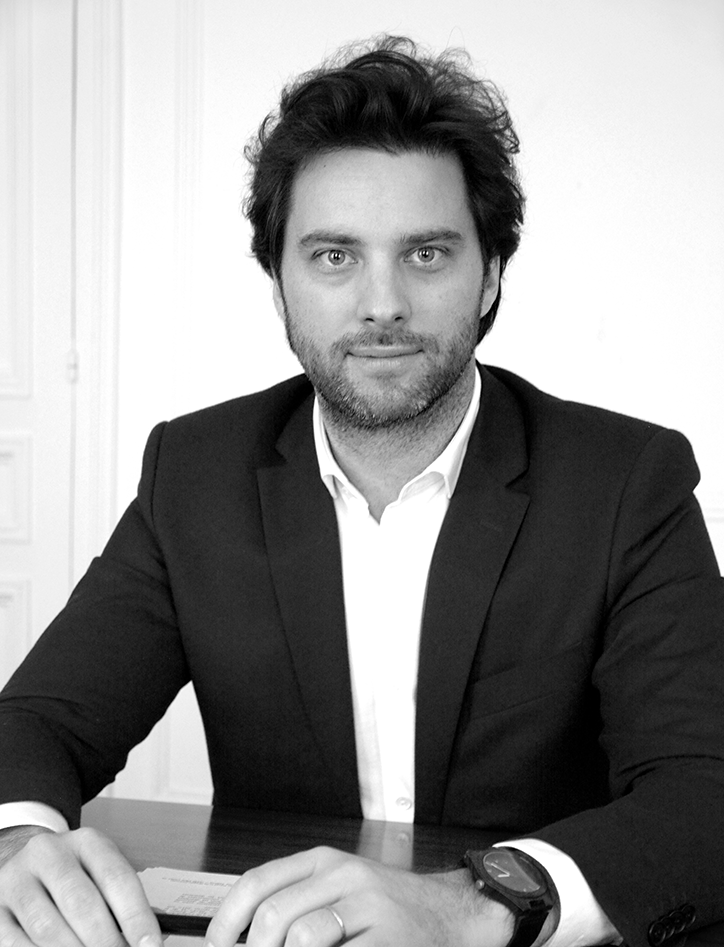 Pierre-Philippe Boutron-Marmion is specialized in criminal law (white collar crimes, criminal law in the work environment, and all misdemeanors and felonies). He developed an expertise in media related misdemeanors (libel, offense, privacy) and e-reputation. He also acts on cases related to business litigation, that may involve a legal risk for firms and their executives.

Through his legal practice, as much as his academic background, he developed a transversal view over complex issues or situation where criminal law and business law converge.

Then, he decided to built his own law firm.

He is a member of “ADAP”, an association which concerns lawyers in criminal law. 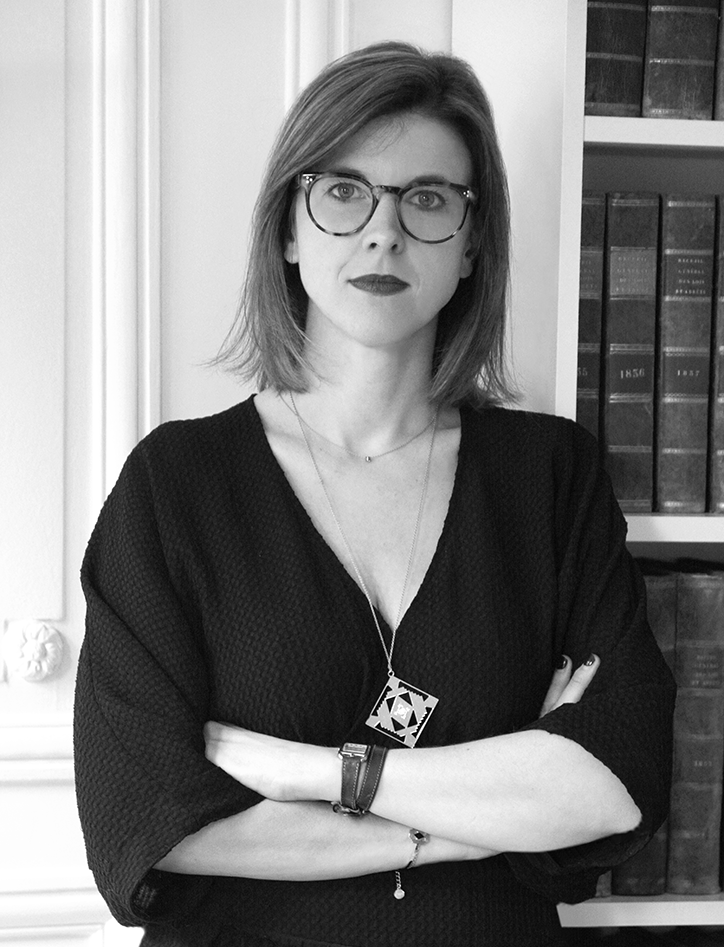 Laure Boutron-Marmion is an expertised lawyer in tort and contractual liability litigation, as well as in property law (probate and matrimonial regime). She also provides legal assistance in family criminal law and health law, including disciplinary measures.

Deeply committed to education, she dhas decide to dedicate a part of her activity to the Paris Bar Exam’s training.

Trained from both French (Bredin Prat) and English law firms (Proskauer Rose, Mayer Brown), (Linklaters, Herbert Smith), first of all, she choose to practise law surrounded by lawyers before the council of state and the supreme court in order to be familiar with the higher techniques of law. Strengthened by this experience and accustomed to complex private litigations, she decided to create her own practice in 2015 before founding Boutron-marmion partners.

She is a member of l’Antenne des mineurs du barreau de Paris, in order to assist before the juvenile court, the juvenile judge or the investigate judge, minor children, who have whether commited an offence or have been a victim.

He is a member of “ADAP”, an association which concerns lawyers in criminal law.